In September 2020 the Times newspaper announced that the sales of pure electric and hybrid electric cars had jumped above diesels for the first time.

In other words, the writing is now on the wall for fossil-fuel cars.

Their decline will be made even steeper by the government’s current plan to ban sales of new petrol, diesel or hybrid cars in the UK by 2035 at the latest.

Solar charging begins the next chapter in the electric car story

Until recently, the pure green credentials of electric vehicles have been marred by the so-called long tailpipe effect. An electric car isn’t actually green if the electricity it runs on was generated by a fossil fuel power station, so the argument goes.

But now that’s changed. Homeowners or businesses who charge their electric vehicles with the clean electricity they generate from their own PV solar power systems have taken the next step forward in low carbon motoring.

And, of course, they’re ‘filling up’ with electricity that costs them so little to generate, instead of using the much more costly public charging network.

the government will pay you to install your charging points (see below).

it’s a simple matter for our qualified electricians to include vehicle charging points in the installation.  Then, whether you’re driving electric already or plan to in the next few years, you’ll be future-ready with your own convenient power supply.

or if you already have a solar power system…

talk to us now about extending your existing system to include one or more vehicle charging points that take advantage of any surplus Solar Energy and divert this into your EV Car. This whole new opportunity to save money is simple to achieve in many types of property.

This applies to homeowners and businesses:

You’ll receive £350 towards the cost of an electric vehicle charging station, limited to one charger per property, claimant or vehicle.

The Workplace Charging Scheme (WCS) is a voucher-based scheme for businesses that provides eligible applicants with support towards the up-front costs of the purchase and installation of EV charge points.

Businesses apply for the scheme using the online application portal

If eligibility checks are successful, applicants will be issued with a unique identification voucher code via email, which can then be given to an OLEV-authorised WCS installer such as Atlantic Renewables.

The voucher will be valid for 6 months (180 days) from the date of issue.

The charge point installation must be completed and the voucher claimed within that 6-month period.

Once the charge point(s) have been installed, the authorised installer will claim the grant from OLEV on the applicant’s behalf through the online installer portal.

The system will calculate the 75% of the declared purchase and installation costs and confirm the exact value of the grant awarded, which will be capped at a maximum of £350 per socket.

EV Charge Points are compatible with:

EV (electric vehicles) are rapidly growing in popularity as an environmentally safe and economically beneficial mode of transport for both commercial and personal use.

Currently, the UK has a large nationwide coverage of EV charging networks available for public use, wherein EV owners are able to access and use charging points at relatively low costs compared to conventional petrol or diesel fuel.

With the increasing usage of EV many businesses are opting to install charging ports in places of work, incentivising EV usage to their customers, and within their own company.

The UK government also offer grants via the Office of Low Emission Vehicles (OLEV) to support the EV charging infrastructure for both domestic and commercial use.

There are three main type of charging units for EV: 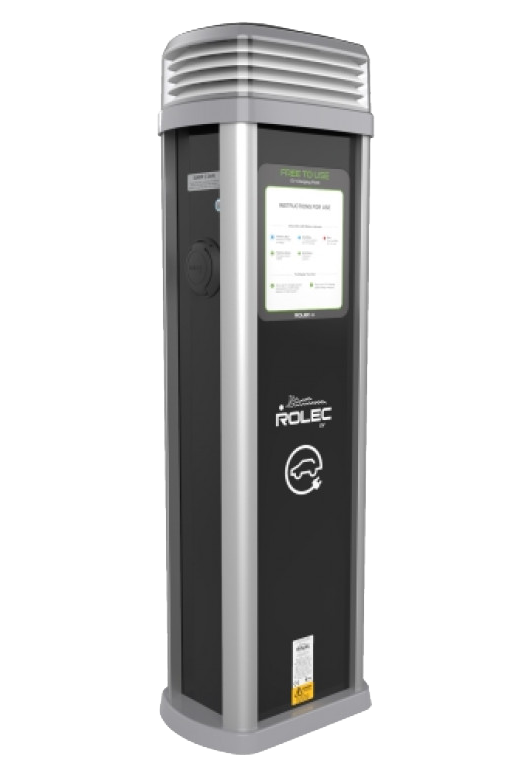 come in either DC or AC [Direct or Alternating Current]. Most DC chargers provide up to 50 kW, whilst AC are rated at 43 kW of power. Both of these will charge most EVs to 80% of their capacity in around 30-60 minutes. 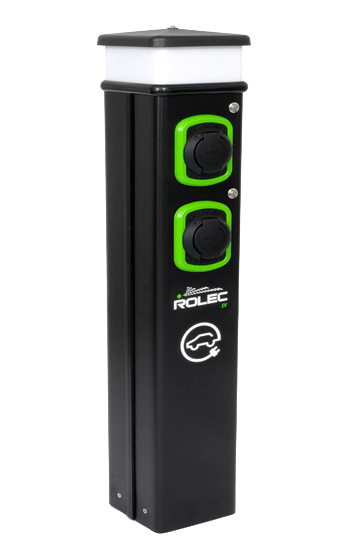 typically provide power from 7 kW to 22 kW, which can fully charge an EV in 3-4 hours. Most fast chargers are tethered to a socket via a connector cable which is usually supplied with the vehicle. 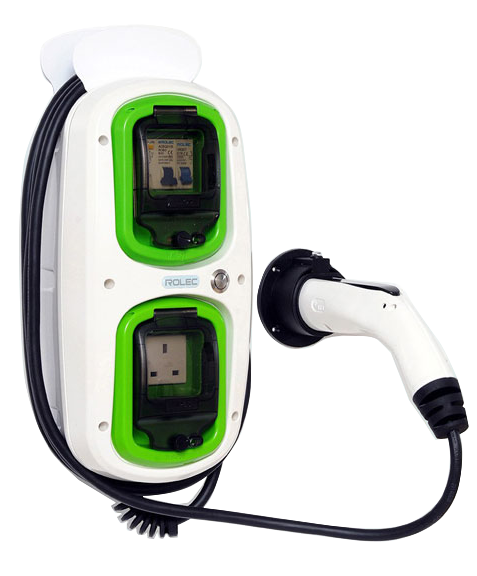 EVs charge on slow (3 kW) devices using a cable which connects to the vehicle to a 3-pin or type 2 socket.  A full EV charge will typically take from 6 to 12 hours, meaning slow units are ideal for long periods of usage, such as overnight charges or extended periods during the day such as working hours 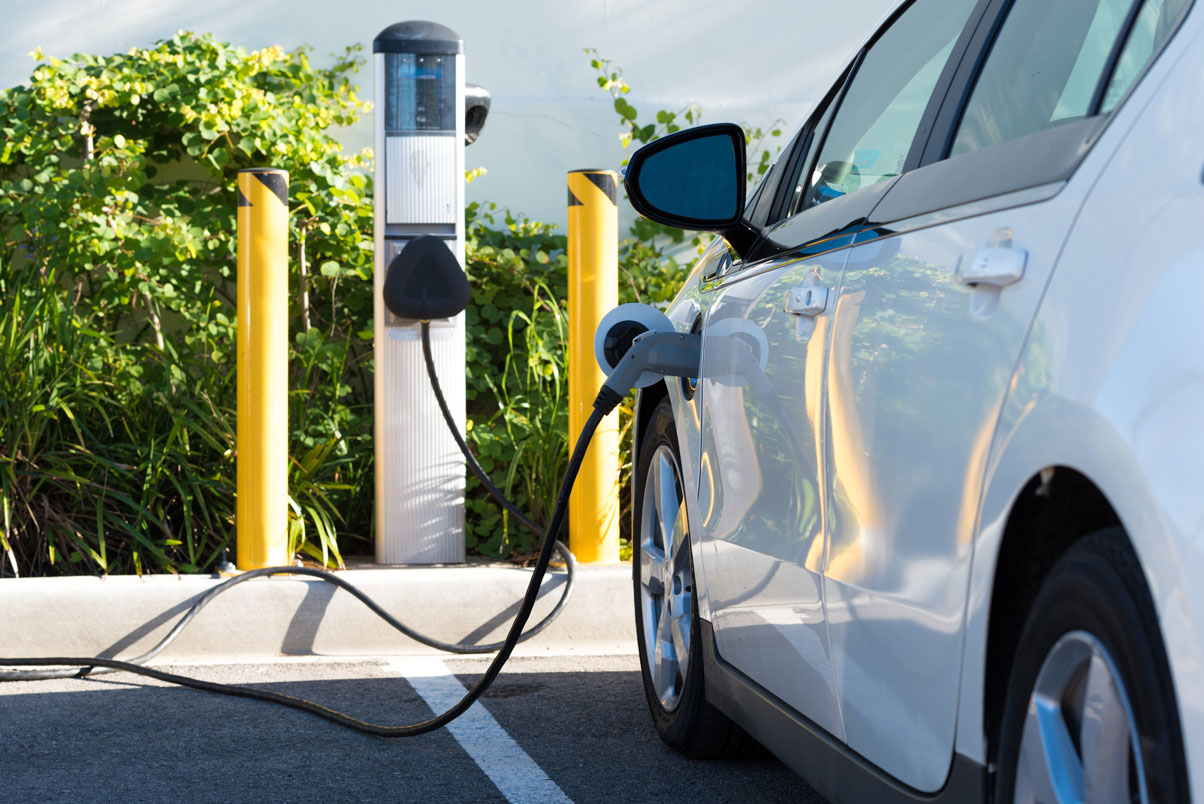 If you would like more information or are interested in installing EV charging ports at your home or place of business, call Atlantic Renewables on 0161 207 4044 for a quote in Manchester, Cheshire, Urmston, Altrincham, and surrounding areas. You can also fill in our online quotation form for a prompt, no-obligation EV port quote.

Get a quote
or get in touch