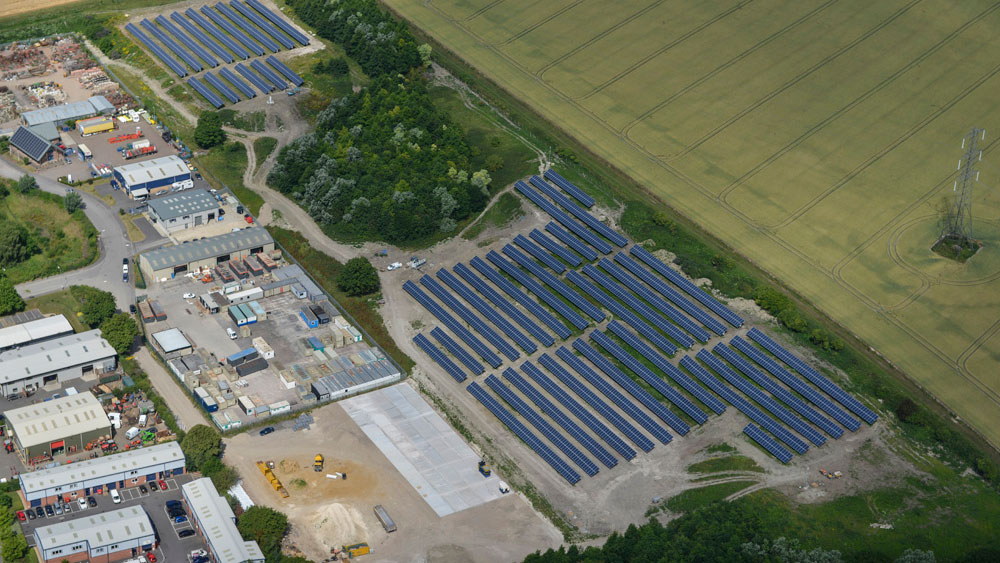 The UK is now the world’s fifth largest utility-scale solar market, according to figures published by Wiki-Solar.

The latest figures show that the UK has overtaken Spain and is closing the gap on India, Germany, China and the USA – the world’s top four utility-scale solar markets.

Wiki-Solar calculates that the UK now has almost 1.8GW of utility-scale (>4MW) solar installations. The growth of the ground-mounted solar sector funded under the renewable obligation has driven the UK to a total installed capacity of 5GW.

However, there are big question marks over whether the UK can sustain the high levels of utility-scale solar deployment after the government revealed shock proposals to remove RO support for all solar projects over 5MW from April 2015. Commenting on the threat of legislation change, Wiki-Solar’s Philip Wolfe said: “The big question is whether changes to incentives will bring this rise to a grinding halt. The industry has bounced back each time so it would be premature to say this is the end of the road.”

Wolfe notes that developers have been reluctant to comment on future pipelines due to the uncertainty hanging over the sector. He said: “Maybe they are awaiting the outcome of the lawsuit against the government; maybe they judge the new Contracts for Difference will provide adequate incentive; or perhaps they are already shutting up shop and moving to more favourable markets.”

The UK is not the only big mover in the league table, with Chile debuting at number 15 and boasting a 3GW pipeline that will see it rise further up the table in the coming months. South Africa and Japan are vying to break into the top ten on the back of a substantial backlog of projects.