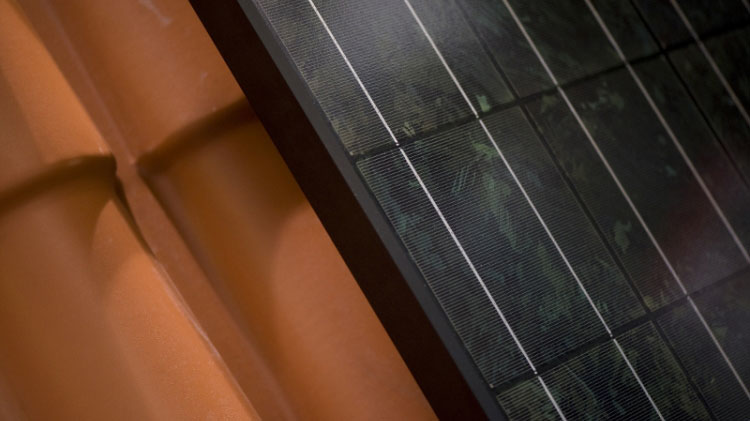 Brits think that solar PV is the “ideal” energy efficiency improvement for a home, according to a study carried out by the Energy Saving Trust.

The research surveyed over 2,000 homeowners who identified solar PV as the most desirable energy addition to their home if money were no object

However, there was a divide between genders with men preferring to install renewables (28%) compared to women putting double-glazing top of their energy wish-list (22%).

When told that renewables could provide a household with a combined benefit of between £750 to £1,5000 a year, 60% of respondents said that they were interested in installing renewables. Indeed, 55% said that the addition of renewables would make them more likely to consider buying or renting a property compared to one that doesn’t.

Despite strong interest in generating their own energy, a large number of respondents said that they were living in homes with draught, mould and condensation issues.

The Energy Savings Trust has discovered that escalating energy bills compared with a rising number of household appliances have left homeowners feeling “out of control” of their energy bills. In addition, households are unsure how much energy certain appliances are consuming, with only 16% correctly identifying the cost of running a fridge-freezer for a year. The worst offender for avoidable energy consumption was the use of tumble dryers in the summer, with 54% admitting to running the tumble dryer at least once a week during the summer. Despite this, 78% of homeowners who do run the tumble dryer in the summer said that they were concerned about their energy bills.

Energy Saving Trust estimates UK households could save a colossal £5bn a year through making simple changes to their energy use and investing in home renewables:Bri

David Weatherall, energy efficiency expert, Energy Saving Trust, said: “We’ve now got to address leaky homes, encourage more people with suitable homes to invest in renewables and LED lighting and get people thinking about how, when and where they use energy. The bottom line is homeowners will benefit from improving their property’s energy performance.

“The research shows that living in cold, draughty and damp homes is a big motivator for people to take action and that renewable technology is the thing that most excites."