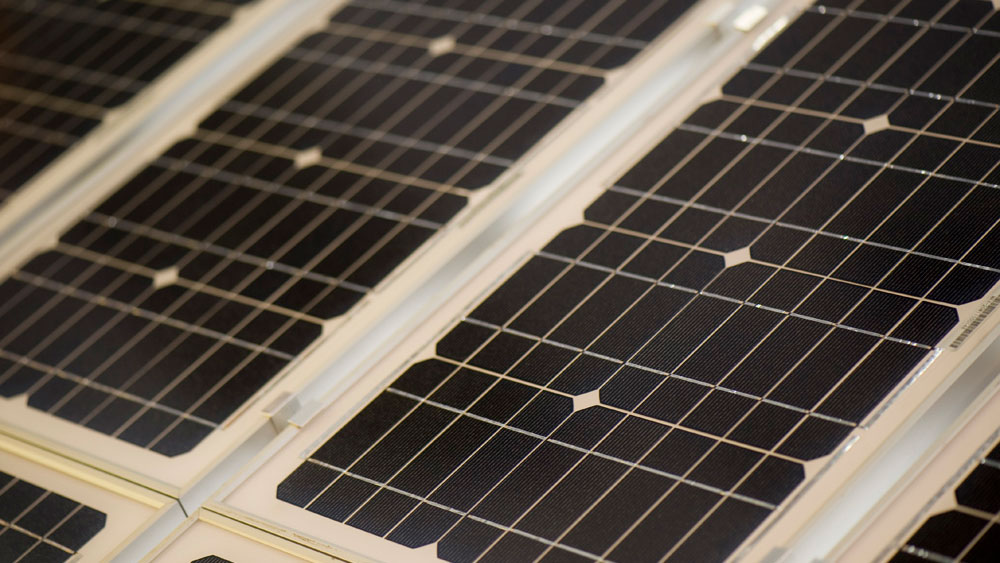 Solar is still the most popular energy generation technology amongst Brits, according to the latest results of the Department of Energy and Climate Change’s public opinion tracker.

The tenth wave of DECC’s public attitudes tracker reveals that support for renewables is still extremely high, with 79% of those polled expressing support for the generation of energy from renewable sources.

In particular, solar enjoys the most support with 82% of those asked supporting its deployment in the UK followed by wave and tidal (73%), offshore wind (72%), onshore wind (67%) and biomass (60%).

The findings of the survey suggest that the government’s assumption that increased solar farm deployment would adversely affect public support for solar is misplaced. In April, the ex-climate change minister, Greg Barker told Solar Power Portal that he wanted investors to turn their attention away from ground-mount to rooftop solar in order to “avoid solar becoming the new onshore wind”. Since then the UK has seen record ground-mount deployment that has driven the sector to the 5GW cumulative install milestone this month.

The government figures show that support for fracking is dropping with just 24% of Brits supporting the extraction of shale gas – down from 29% in March 2014. The figure is in stark contrast to polling data published by UK Onshore Oil and Gas which claimed that 57% of Brits supported fracking. The survey was widely criticised for leading questions and misleading question structure.

In addition, the amount of Brits concerned about the UK’s energy security has declined, with 48% stating that they were concerned about power cuts becoming more frequent compared to 61% last March.