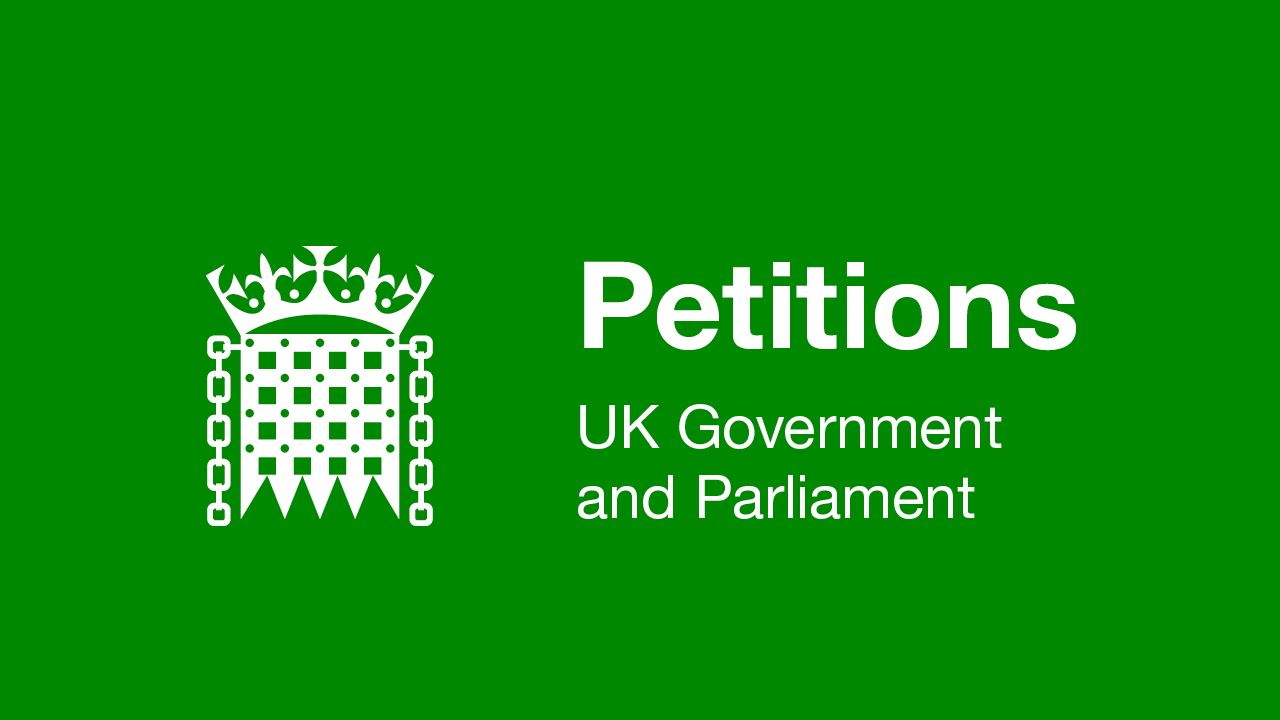 The Department of Energy and Climate Change (DECC) is proposing to cut the feed-in tariff rates for solar PV installations by as much as 87%.


Published in the long-awaited feed-in tariff review, the government is proposing deep cuts to all bands from 1 January 2016. The changes made by the DECC would wipe more than 6GW off the UK’s renewable generation capacity by 2021, the majority of which would be solar.

In an impact assessment accompanying the proposals, DECC examined the likely effects its proposed drastic cuts to the tariff rate would have on figures such as deployment, the number of installations and its impact on the environment.

The headline figure contained within the assessment is that the government’s proposals would wipe around 6.1GW from the UK’s renewables generation capacity by 2020/2021, with 890,000 fewer households opting to install renewable energy technologies over the next five years.

That lack of PV deployment in the UK would have a substantial impact on carbon emission levels as other energy generation methods are used. Mid-range estimates for this state that just under 1 million more tonnes of CO2 will be emitted each year, a figure which will cost the government around £3.44 million each year under European Union rules. This cost increases to around £610 million by 2055/56.

The DECC’s reasoning behind the review has always been to prevent added costs being levied onto customers through higher energy bills, but DECC’s own impact assessment states that the average household would still save less than 1% - equivalent to around £6 per year – through the changes.

Even large energy intensive industrial businesses would save just 1.4% on their energy bills using DECC’s mid-range estimates, with total savings to the Levy Control Framework estimated to be around £450 million.

DECC also warned of substantial risks to employment – termed as a “rebalancing of jobs in the sector” – although claimed it was not able to quantify the impact and has requested input from the sector through the consultation process.

Below are the propoposed generation tariffs for January 2016: 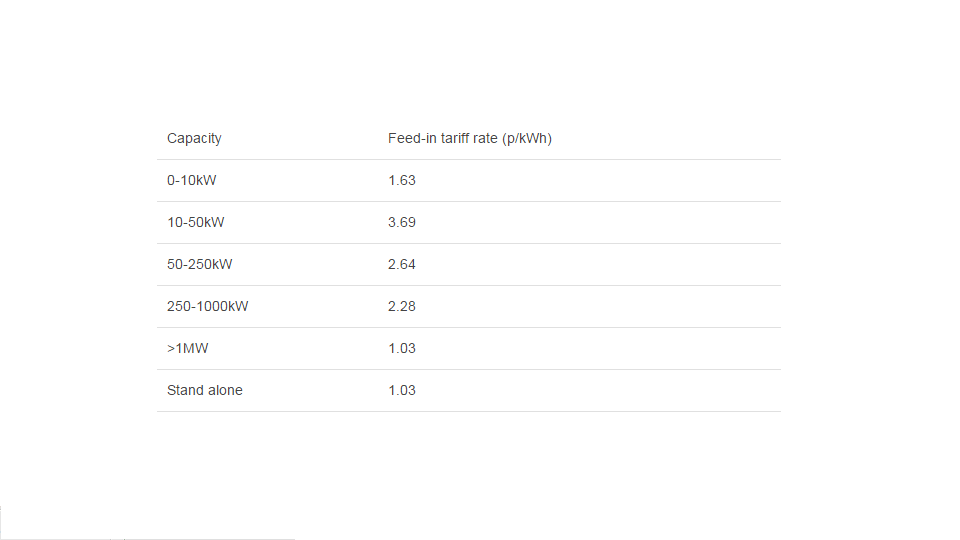 The Government Should be fulfilling their Pledge

Shadow energy secretary Caroline Flint accused the Tories of undermining solar and onshore wind, stating that, “In the run up to the vital Paris climate conference this year, the government should be fulfilling their pledge to decarbonise at least cost, but instead they have severely undermined the two cheapest forms of clean energy, solar and onshore wind.”

The Green Party also added to the criticism, stating it to be “ludicrous” that UK renewables were not afforded the same degree of support and certainty that nuclear and shale gas has. Earlier this month, DECC and the Department for Communities and Local Government made a joint decision to fast-track fracking planning applications and potentially overturn decisions made by local planning authorities, while the decision to heavily subsidise Hinckley Point C has continued to be criticised within the House of Lords.

“Currently only around 1.5% of UK homes have solar panels on their roofs. If we are serious about addressing climate change, reducing fuel bills and addressing fuel poverty then we need to be investing in renewable technologies, not cutting them.” said Andrew Cooper, energy spokesman for the Green Party.

If you'd like to see the DECC review the solar feed-in tariff, please take the time to sign the following petition