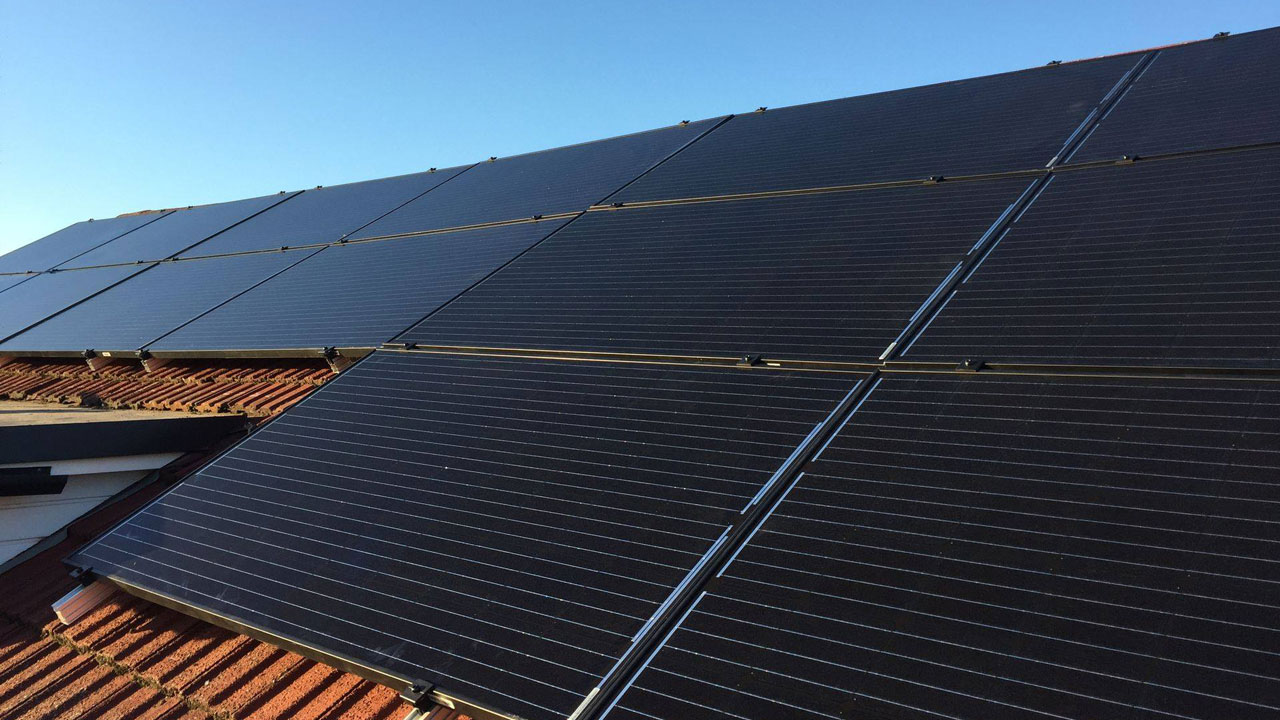 With the increased research on the environment and its changing climate over the last decade in particular, there’s been a lot of focus on the sustainability of the planet. If you work in construction (or related industries such as architecture and structural engineering), with the introduction of statutory regulations such as The Code for Sustainable Homes & Part L (1A) of the Building Regulations, we’re sure you’ll be overly familiar with the need to implement renewable energy.

Being specialists in designing, installing and implementing solar farms, we could speak endlessly about renewable energy and its importance in terms of climate change. But just how much better for the planet is renewable energy compared to fossil fuels? What are some of the hidden environmental costs to using both of these sources of energy? And what are some of the real advantages of switching to renewable for the homeowner? Let’s find out.

Statistically, fossil fuels are becoming more accessible as time goes on. But at what cost? Not only does the direct use of fossil fuels to power your home/business harm the planet, but the production process is also impactful on the environment. There are hidden costs associated with using coal/gas/oil to produce energy that aren’t often considered.

For example, the extraction of fossil fuels causes harmful pollution in itself. The process of both mining and drilling for these fuels create short and long-term impacts for the planet. As an example, these could include depositing excess materials (like rock and soil) that lead to disturbing nearby ecosystems, and resulting floods, landslides and contaminated drinking water from surface mining. These situations will both directly and indirectly impact surrounding communities and further afield.

Leading on from extraction, the transportation of fuels from their initial production point over long distances brings its own pollution, plus introduces hazardous risks. It’s vital to understand not just the impact of the direct use of fossil fuels, but also the impact of the process behind the creation of them. This is important as it highlights that, yes, fossil fuels are becoming more accessible, but at a cost that is high to the planet’s climate.

It’s a given fact that the production of any type of energy will result in a carbon footprint contribution. But what’s more important is the level of impact for the creation of the energy source, combined with the direct energy generation going forward. In order to generate, for example, solar power, there is a requirement for land and water use and obviously the materials needed to develop the system. However, what’s important is putting things into perspective by comparing these milder, short-term environmental impacts with the harsher, long-term impacts of fossil fuel creation.

In addition, when the solar panels are then in place and take over as the household’s only energy supplier, the environmental impact contrasts astoundingly with that of fossil fuels. This is because the direct use of solar doesn’t produce CO2 or also any form of air pollution.

Accessibility to the homeowner

When thinking about accessibility to the homeowner (or tenant), there are lots of things to consider.

27 million of the UK’s homes are powered by fossil fuels. Currently, fossil fuels are very accessible to most home and business owners and sticking with a property’s current energy supplier could be seen as the easier thing to do. However, this huge number of homes that are still using CO2-generating fossil fuels, are contributing to a huge 13% of the United Kingdom’s carbon footprint. As a result of research such as this, with the introduction of the 2050 net-zero climate target, we can expect to see limitations on the use of energy generated by gas. For example, the CCC has stated that no new homes should connect to the gas grid after 2025. So fossil fuel accessibility is thankfully going to be limited going forward.

In comparison, if a home is not currently using renewable energy, there is more involved in the setup process. However, this is not so vast as to prevent people from making the switch. At Atlantic Renewables, we’re specialists in streamlining this process and making the switchover from fossil fuels to solar energy as seamless as possible. Then, when everything is up and running, there are endless benefits to the homeowner; one of these being accessibility. Other benefits include the low electricity price and the opportunity to make money by selling surplus energy generated back to the national grid.

To conclude, the benefits of renewable energy in general outweigh the minimal impact of the initial setup. Also (and more importantly), both the initial setup and direct use of solar power combined, are vastly superior in terms of environmental impact, in comparison to the same variables in fossil fuels.

The use of fossil fuel generated energy is set to decline with the government’s attempt to work towards net zero carbon emissions. Homeowners will be encouraged to integrate renewable energy (such as solar power), where the opportunity to earn money from excess energy can even help homeowners earn back the initial financial outlay. Overall, the environmental, accessible and financial impact is far less within renewable energy. We’re looking forward to seeing the change that this switch in energy generation brings.