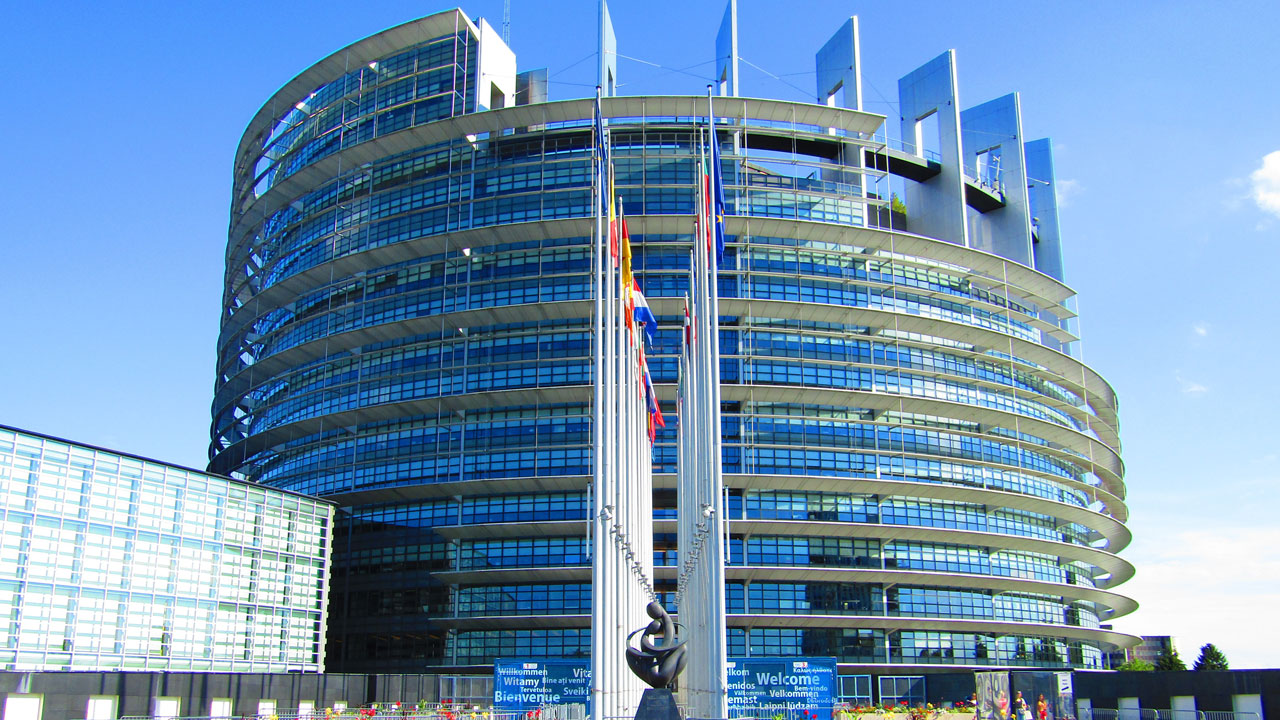 In a decisive vote, 341 to 263 MEPs called for three binding targets for 2030: a 40 per cent cut in greenhouse gases, compared with 1990 levels; at least 30 per cent of energy to come from renewable sources; and a 40 per cent improvement in energy efficiency.

This was stronger than the proposal from the European Commission last month, that called for 27 per cent of energy to come from renewable sources by the same date. Under the Commission's plan, there was no target for energy efficiency, and – crucially – the UK was successful in ensuring that the renewables target would be binding only at the bloc level.

That would mean that individual member states need not have their own national target, as there is now for 2020. The UK Government is strongly against having a national renewable energy target, arguing that a greenhouse gas reduction target is sufficient.

But the MEPs voted to require binding national renewable energy targets, though by a slightly slimmer margin at 347 to 308. That vote will be taken into account when member states meet again on the subject in March. However, if member states prefer to stick to the settlement made last month, without binding national targets, the parliament has no power to reverse that.

Ed Davey, Secretary of State for Energy and Climate Change said: "The right 2030 package will unlock low carbon investment, while keeping consumers' energy bills down. The vote in the European Parliament is one stage in the process and we are pleased that MEPs have come out in favour of an ambitious climate package for 2030.

"I am leading the argument for the right package through the Green Growth Group, which 15 countries are now part of. Over the last two days I have been talking to my colleagues in Berlin and in Paris to ensure we can get agreement to a progressive plan that will reduce emissions without unnecessary costs."

Connie Hedegaard, the EU's climate Commissioner, said the vote was a "good result" and she hoped European governments would "listen" to it. Green campaigners and renewable energy companies welcomed the vote, saying it showed that the 2030 proposals should be strengthened.

Stephane Bourgeois, of the European Wind Energy Association (EWEA), which represents the industry, said: "The European Parliament has again shown it is the most forward-thinking of the EU's institutions. It has resisted lobbying from backward-looking organisations – this enlightened result is a kick in the teeth for the European Commission and its bloodless 2030 proposal last month. Heads of state must pay heed to the Parliament."

The EWEA estimates that a renewables target of 30 per cent by 2030, binding at a national level, could provide 570,000 new jobs and save €500 billion in imports of fossil fuels, with lower energy costs for energy-intensive industries.

Jason Anderson, head of climate and energy at WWF, said: "MEPs reacted to the commission's weak climate and energy proposals with a much-needed reality check. Energy efficiency and renewables are integral to achieving a low-carbon future and can't be downgraded to afterthoughts. A comprehensive package of binding targets for 2030 will reduce Europe's dependence on volatile energy imports, create employment in low-carbon sectors, deliver health benefits for EU citizens and help ensure the avoidance of dangerous climate change."

The MEPs also voted for a continuation of the fuel quality directive beyond 2020, which would affect the import of high-carbon fuels such as those from tar sands.

But they declined amendments for stronger targets, including a proposed 50 per cent reduction in emissions and 40 per cent renewables target.