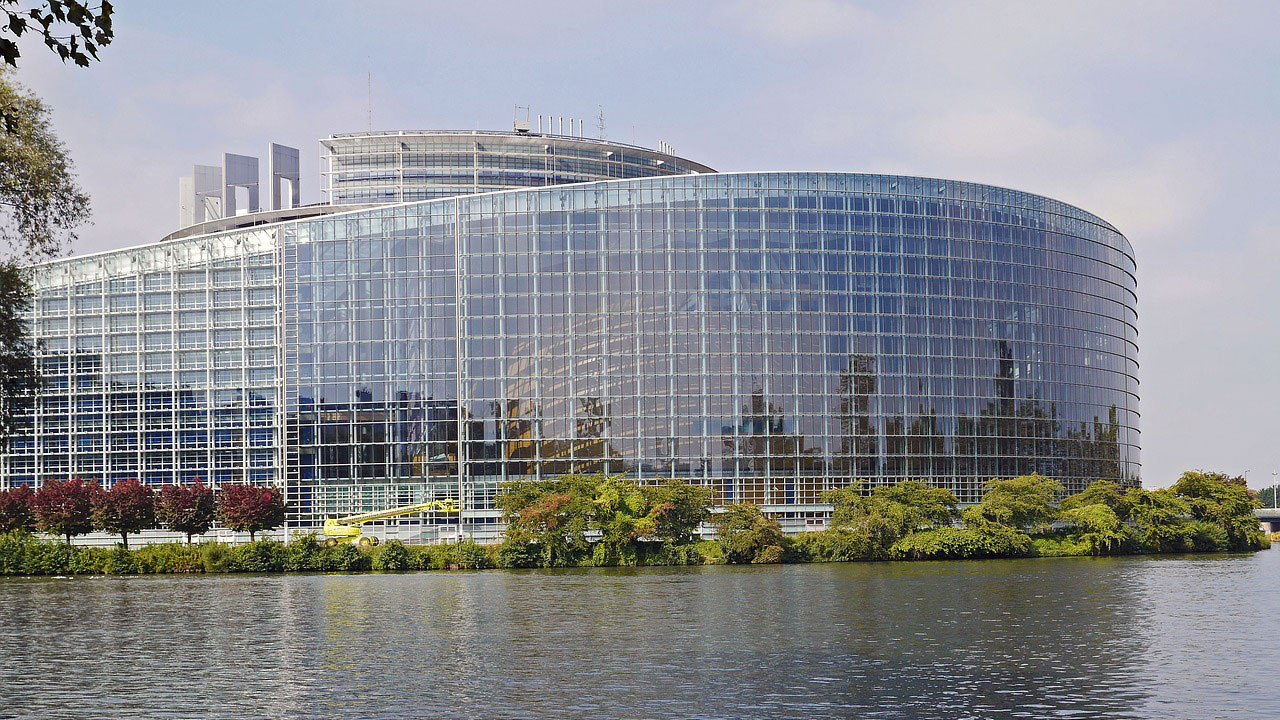 Ministers and their EU colleagues are on the cusp of a decision which could undermine our energy security, push up the cost of power and weaken efforts to tackle climate change.

As the deadline draws near for the government to decide whether or not to stick with European targets for renewable energy, the consequences of this government’s opposition to a binding goal for 2030 need to be spelled out.

The UK is, for example, a world leader in offshore wind – a technology with the potential to create thousands of jobs at home and reduce emissions around the world.

In Spain, where wind is now the dominant power source, emissions fell by nearly a quarter in one year. As costs fall, the International Energy Agency forecasts that offshore wind alone could provide 18% of the world’s energy, displacing coal to power major coastal cities – such as Shanghai – across the planet.

And our own prime minister likes to boast that with offshore wind the UK is leading the world’s clean technology race. Yet, as he speaks, his government, and some of the biggest energy firms, are working to undermine the policies which have brought this success.

Ministers are arguing Britain should not sign up to any more renewable targets beyond those Tony Blair signed us up to, which expire in 2020. There is one likely result. Once again we would have pioneered a set of industries, from wind to tidal and wave, only to give up and let others reap the rewards of our investment.

Since 2008 global deployment of renewable technologies – led by Europe – has seen solar panel costs fall by 80% and wind turbine costs fall by 29%.

And we're just starting to push the boundaries. Solar panels are becoming ever more efficient, offshore wind turbines can now float which will make deployment in the North and Irish sea cheaper. Dong, the biggest offshore wind developer, say costs will fall below fossil fuels by the 2020s. Not every energy firm objects to renewables – just the ones that sell fossil fuels.

Analysis by Bloomberg suggests that across the world renewable projects are already out-competing dirty energy, and that's before communities, and whole cities from Hamburg to Bristol, get in on the act for themselves.

Few policies have delivered results as effectively as support for renewable energy, and the hard, expensive work, will be done by 2020. Why not reap the rewards that we have already paid for?

On a European level, abandoning renewable energy targets means relying only on the broken European Emissions Trading System (ETS) to meet our climate obligations. This would mean gambling our future on a market that has utterly failed. The price of credits is now so low it is cheaper to burn Lignite, the dirtiest fossil fuel you can find, than relatively expensive gas.

Even if it could be fixed – and we hope it is – just putting a price on carbon pollution doesn't get clean energy built. Investments cost billions and last for decades – nobody knows what's going to happen to the carbon market next year let alone in decades to come.

So governments will still have to support clean energy, and that means renewables. The UK’s independent climate advisors say that even if technologies like carbon capture and storage and nuclear deliver at massive scale (which we doubt) the UK’s offshore wind capacity will still need to double again after 2020. Yet if there is no support, no targets for renewable energy – just a vague promise to decarbonise our power sector – it won't happen.

The lack of a post-2020 strategy is already showing what will happen. At one point global giants Mitsubishi, Siemens and General Electric were all planning factories here – none have yet arrived. The wider UK supply chain is also being hit as companies scale back their ambitions in the light of future uncertainty.

David Cameron once championed the international “Norstec” offshore wind scheme to “harness the clean energy of the northern seas”. The plan was to generate thousands of jobs with UK firms helping to build offshore wind farms across the North Sea in Dutch, German and British waters. Without an EU renewable energy target the project won’t happen.

Without a European renewables target simply toughening up our commitment to decarbonize – as the Labour party suggests – won't really help either. Disjointed national action can’t hope to reap the benefits of scale which have brought us to the cusp of a future without costly fossil fuels. Costs will be higher, and the EU’s own impact assessment warns, jobs will go elsewhere without European co-ordination.

That’s why 8 European ministers wrote to the EU commission calling for “robust” targets on renewables to continue. Only if we know how much power we will generate, and where, can we build the inter-connectors and electric car charging systems which will bring down the cost of clean energy across the continent.

Of course, we need more than just a renewables target. Support must be focused at the technologies with potential for further cost reductions – like offshore wind, wave and tidal and the long-term costs must be shared fairly, not burdened onto the consumers of today. Above all consumers, communities and cities need to be freed to invest in renewable energy – returning the benefits to households and cutting bills.

It’s easy to see why the likes of Shell and British Gas want to stop renewable energy from becoming cheaper, and available to all – they make money by selling gas. It’s harder to understand why our politicians should agree with them.