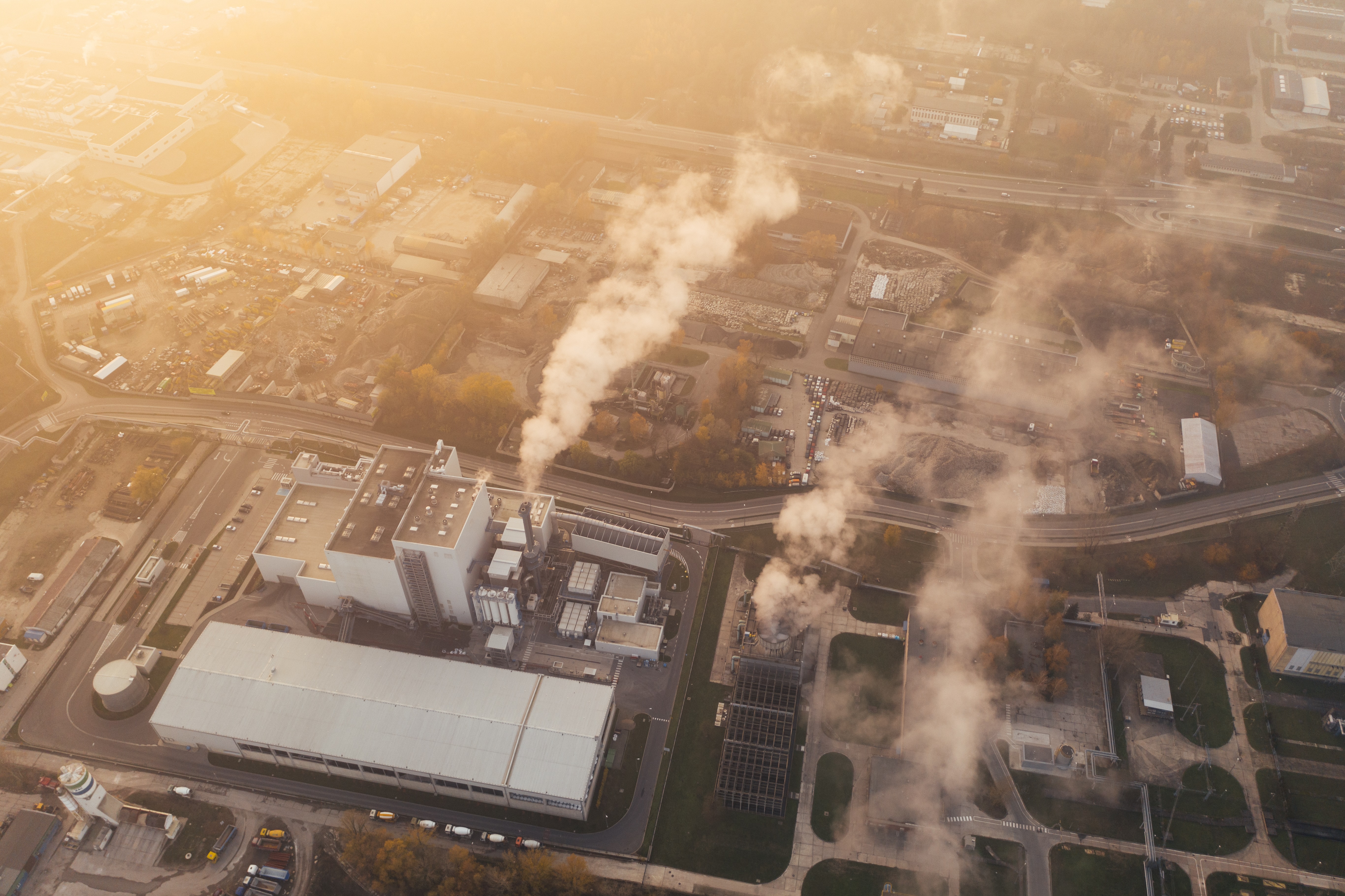 Any discussion on climate change – whether it takes place between world leaders, economists, activists or anyone else – boils down to CO2, and the various ways we can work to mitigate its production. The climate crisis is fuelled by many different factors and harmful emissions but, CO2 has rightfully taken a central role in both our concerns and, and our efforts.

For, while it is by far the most prevalent, the most easily generated, and inherent to so many aspects of modern life, CO2 manages to escape our homes, cars and industrial sectors largely unnoticed in day to day life. The true challenge of minimising our release lies in reminding the households and global corporations alike of its presence, and the continuous risk it poses to all of us.

And, while much change has been instated over the past twenty to thirty years, it is still not enough – particularly if we are to reach net zero by 2030. World leaders must utilise every means at their disposal to curb our habits, and the carbon tax has proven itself to be one of, if not the, most impactful options they have.

Read more about the carbon tax, and what it has already achieved, below.

What is Carbon Tax?

A carbon tax is specifically created to impose a cost on the carbon emitted by businesses and households. In essence, it makes manifest the carbon problem. Rather than experiencing the effects of carbon emissions peripherally – climactic changes, for instance – and, to that end, in ways that many of us can ignore, the basic premise is that, through taxation, carbon emissions become an easily discerned phenomenon to which we all contribute.

As a theory, it offers one of the most effective methods for pursuing net zero emissions within the next three decades.

In practice, the ways in which it is used differs somewhat from country to country – although its power to invoke real change remains almost unanimously recognised by economists.

Since 1990, and starting with Finland, various countries have been introducing a carbon tax. Denmark, France, Germany and Poland also stand among the twenty-five countries that have introduced, or are in the process of introducing, a carbon tax, and Sweden currently boasts the highest rate of tax on carbon emissions.

Why are Governments Electing to Impose Carbon Taxes?

The Carbon Tax has two notable benefits. The first, of course, is the fact that it makes carbon an expensive by-product and, as a result, encourages the business and the individual to make the changes necessary to minimising its creation and release.

Secondly, it generates considerable funds which are, in many cases, fed directly into improving welfare. They may be directly funnelled into new opportunities for sustainability and, in particular, implementing renewable energy sources across the country.

Effectively, putting a price on carbon means making unsustainable and unhealthy practices economically disadvantageous. The costs of implementing better practices should, in the long term, offer a far more financially beneficial option to homes and businesses.

There are, of course, some downsides to the carbon tax – most notably, the risk that lower income households and individuals will feel the impact most strongly, particularly when larger businesses effectively ‘pass’ the cost of this tax onto their customers. This represents a complex economical quandary but, in many countries who have already embraced the carbon tax, it has been addressed in the form of rebates, reduced income taxes and tax credits.

What is the Public’s Stance on a Carbon Tax?

There is no denying that the carbon tax stands as something of a paradigm for any country looking to make a definitive move toward a net zero target for 2050.

The Zero Carbon Campaign has suggested that imposing a direct tax on carbon costs could generate £27 billion each year.

As the world turned toward a period of recovery following the peak of the coronavirus pandemic earlier this year, the then-chief of the Organisation for Economic Cooperation and Development (OECD) Ángel Gurría stated that putting a high price on carbon was central to climate action, and ought to be considered a primary responsibility for industrialised countries. He is of the growing opinion that the passing of the immediate threat – the pandemic – is merely an opportunity to focus on the larger and yet-more-intimidating threat of an impending climate crisis.

Similarly, a recent poll of 2,000 UK voters found that more than two thirds stand on-side with the prospect of a carbon tax – namely, one that would aim to target the heaviest polluters: air travel, products bearing a substantial carbon footprint, and other goods and services that take a considerable toll on our environment. In fact, the proposed tax proved more popular than any other option, aside from a one-off ‘Windfall Tax’ to businesses.

And, according to public opinion, now is most certainly the time to act, with the same survey demonstrating that almost 75% of us are eager to use the end of the pandemic as a turning point for environmental and societal change.

Working toward a better future is the priority, and, it seems, very few of us are willing to turn a blind eye – even as the inviting prospect of a ‘return to normality and freedom’ becomes something of a reality.

What About the Government?

As for the government, their position on a potential carbon tax remains somewhat vague, with the recent G7 summit being committed more to sustainable advancements in the realm of infrastructure than talks on imposing a cost on carbon.

As far as the government is concerned, there are plenty of undesirable consequences to taxing the country’s most substantial polluters – not least among them, the prospect that they will flee the country for one less committed to charging for carbon. Still, to reach a net zero target in the next three decades will demand a bolder approach from the government – one that takes the central focus away from households, and squarely onto those who contribute the most to the rising levels of carbon.

What Can We Expect?

At face value, the government remains committed to a deadline of 2050 for net zero carbon emissions. Still, it seems increasingly clear that their reluctance to embrace a carbon tax can only endure for so long. Its power to invoke genuine change, and to align both the public and private sectors toward the same, basic goal: to make it both socially and financially desirable to reduce carbon emissions wherever possible.

As of this moment, we have no real answers. Implicit taxes on unsustainable practices, such as the high tax on petrol and diesel, have proven insufficient, and the government have a major deadline to reach.