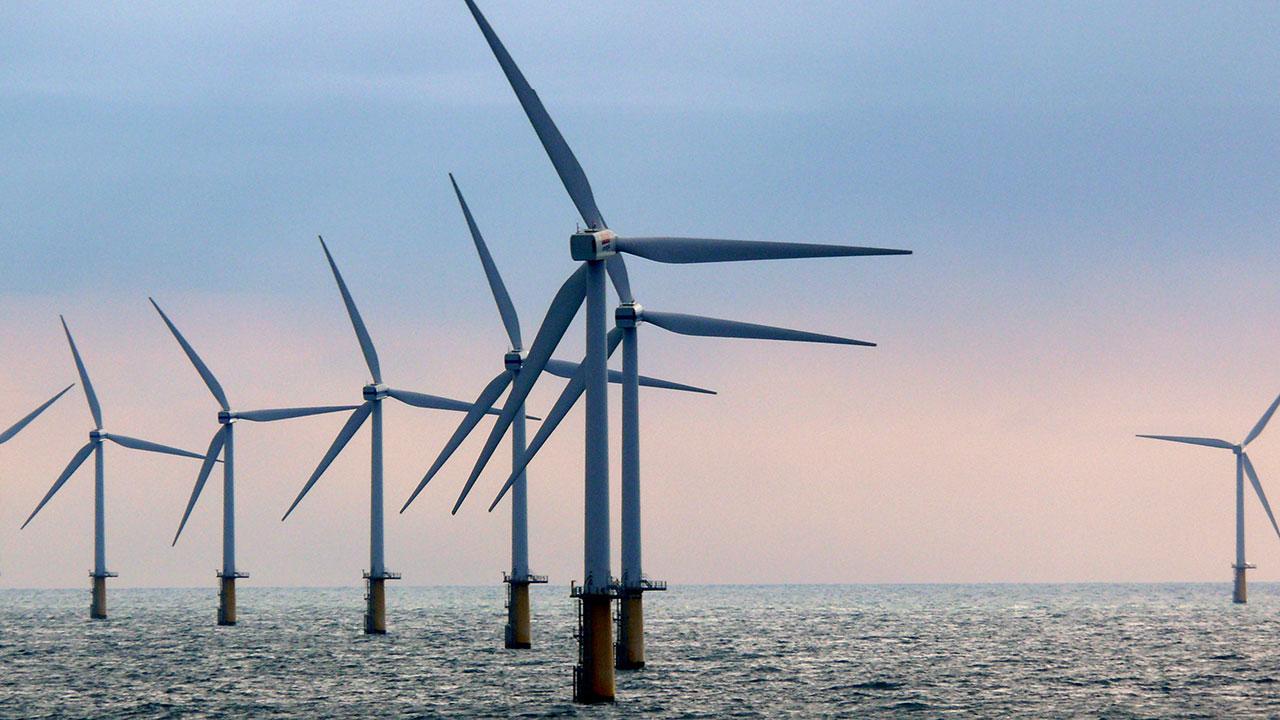 Renewable energy technologies contributed nearly one fifth of the UK’s power mix in the first quarter of the year, as a result of high winds, rainfall, and a surge in new construction in the solar farm industry.

According to new government figures released today, UK renewables saw a record quarter, producing 18.1 TWh, an increase of 43% on the same period in 2013.

The first quarter of the year also saw a rush of construction by the solar power industry ahead of cuts to subsidies for large solar farms on 1 April. As a result, 1.1GW of new capacity was added to the grid in the first three months of the year, two-thirds of which was in the form of large scale solar projects.

By the end of quarter one, the UK had installed 20.8GW of renewable energy technologies, up by 15% from the same time last year.

The figures will be welcomed by the renewables industry, which was already celebrating this week after the wind industry broke its summer performance record as a result of high winds over the weekend, outstripping generation from coal in the process.

The news will also be welcomed by the government, which is under pressure to comply with binding EU targets to generate 15% of its energy from renewables by 2020 – a goal that is expected to require over 30 per cent of electricity to come from renewable sources.

The data comes in the same week as Germany also confirmed that it enjoyed record output from renewables in the first half of this year, with renewable energy meeting 28% of power demand as generation from fossil fuels fell.

If you would like to find out more information about Solar PV or would like a free quote please call 0161 207 4044 or fill out one of our online quote forms.