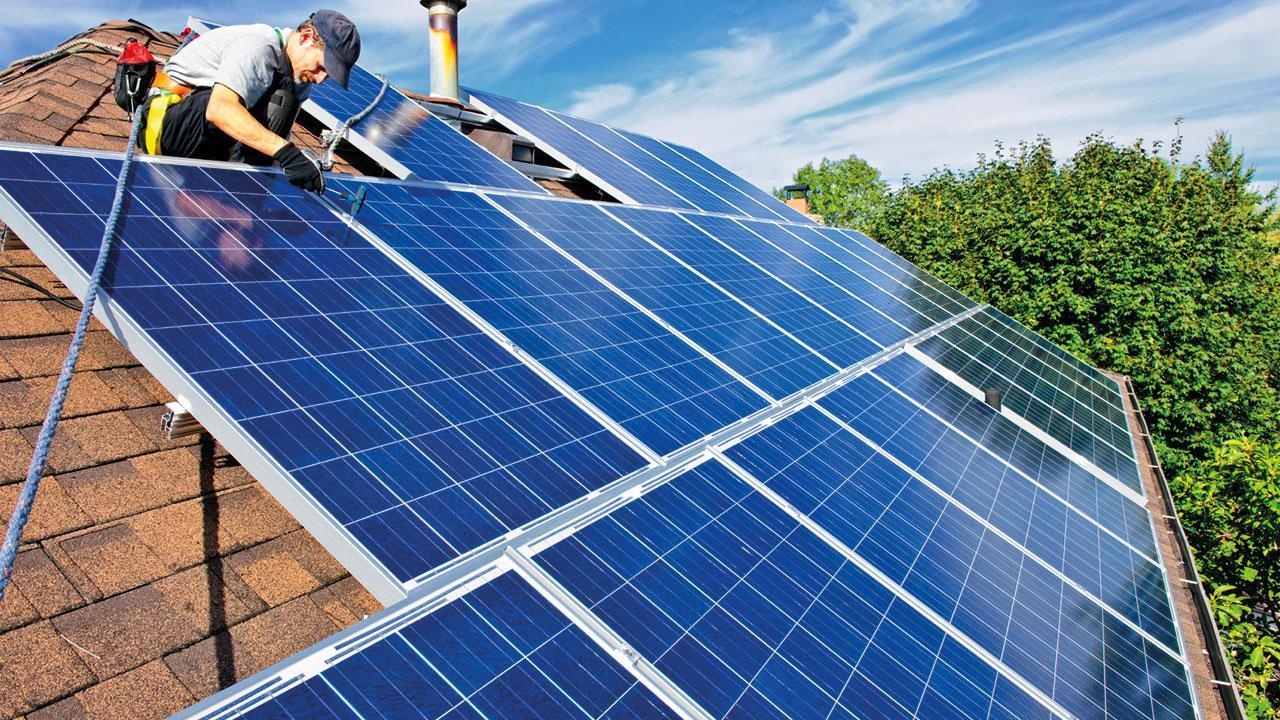 “The government’s investment in renewable energy is paying off: renewable electricity has more than doubled in just four years – with around 15% of Britain’s electricity already coming from clean renewable sources like wind, solar and hydro,” said Ed Davey, secretary of state for energy and climate change.

“This massive investment in green energy is accelerating, with 2013 a record year, with almost £8 billion invested across range of renewable technologies. Having a strong UK renewable sector helps to reduce our foreign imports of energy, improving our energy security, as well as helping us tackle climate change and creating new hi-tech green jobs. A green energy future that once seemed impossible for Britain is fast becoming a reality,” claimed Davey.

The contribution from renewable sources to heating was up 19% compared to 2012.

The full renewable energy data for 2013 is available on the DECC website. 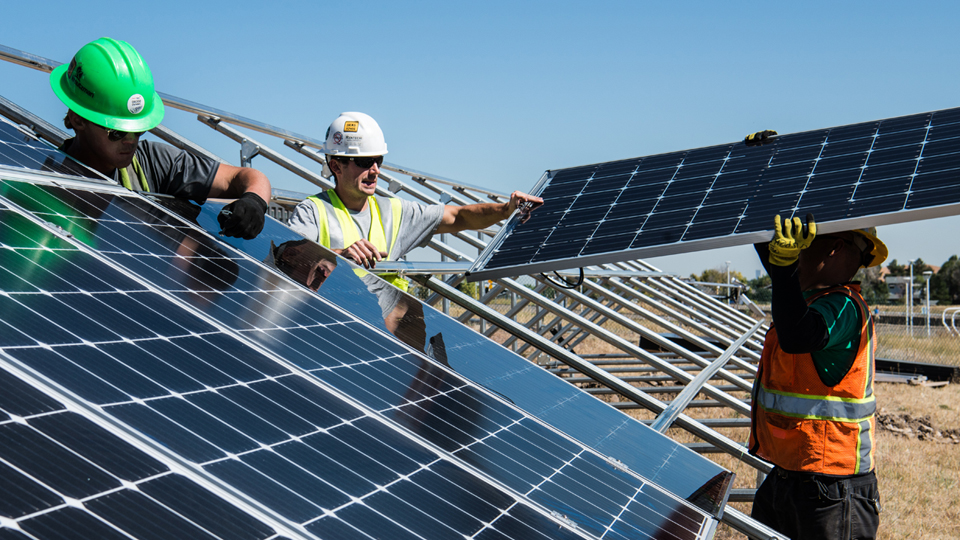