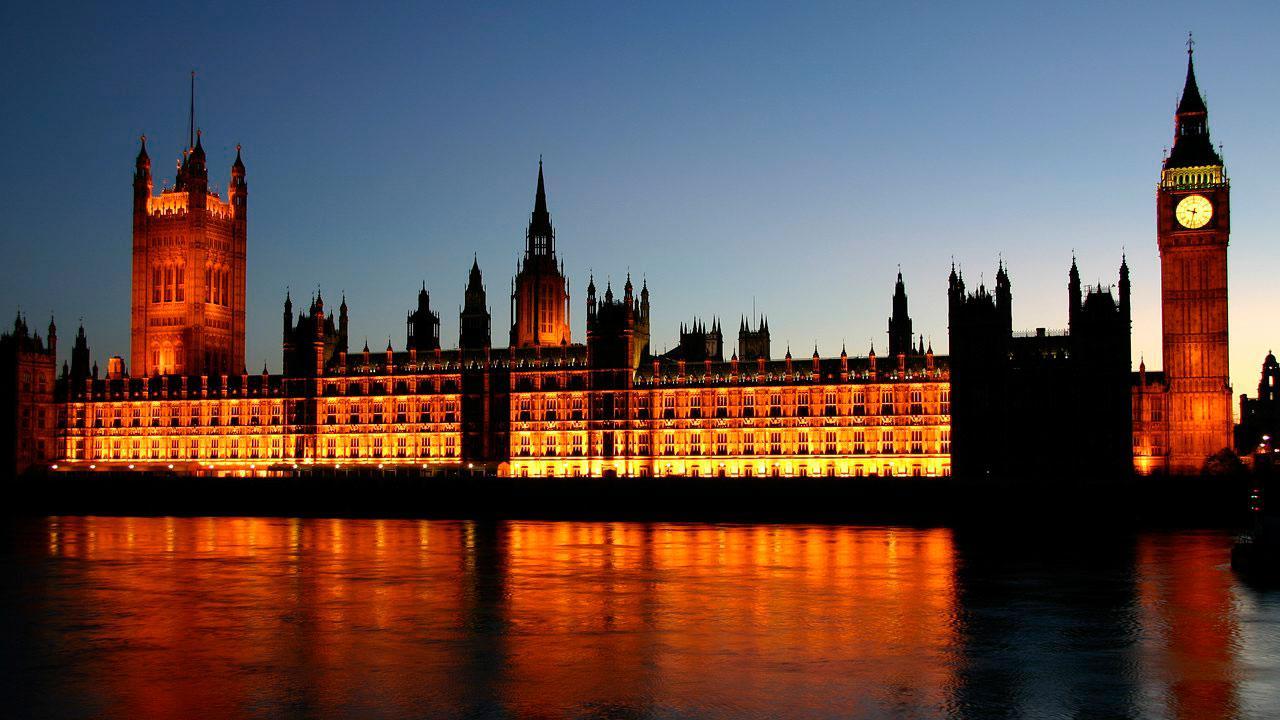 A recent poll among UK MPs has revealed that 87% support the utilization of solar in the UK. These findings are despite the Coalition government's attempts to limit large-scale solar deployment.

The poll was conducted by ComRes and included all three major political parties. They concluded that more than four out of five MPs across all three parties supported widespread employment of solar to reduce the UK's dependence on oil and gas. The survey revealed that 100% of Liberal Democrats, 96% of Labour, and 75% of Conservatives supported solar. Interestingly, the survey also revealed that all of those MPs that opposed solar were men, reports SolarPowerPortal.

These findings are very encouraging and demonstrate an increasing level of support for solar in the UK, reflecting public opinion within our government.