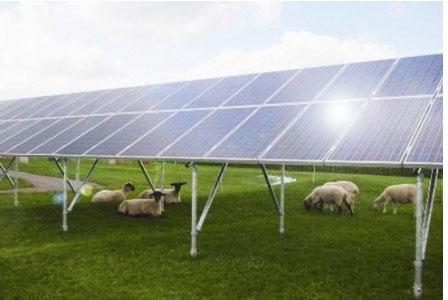 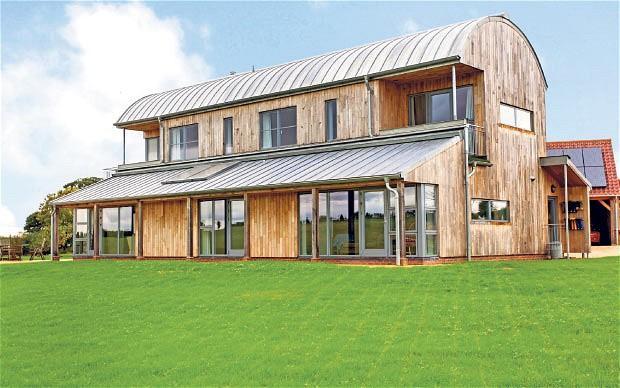 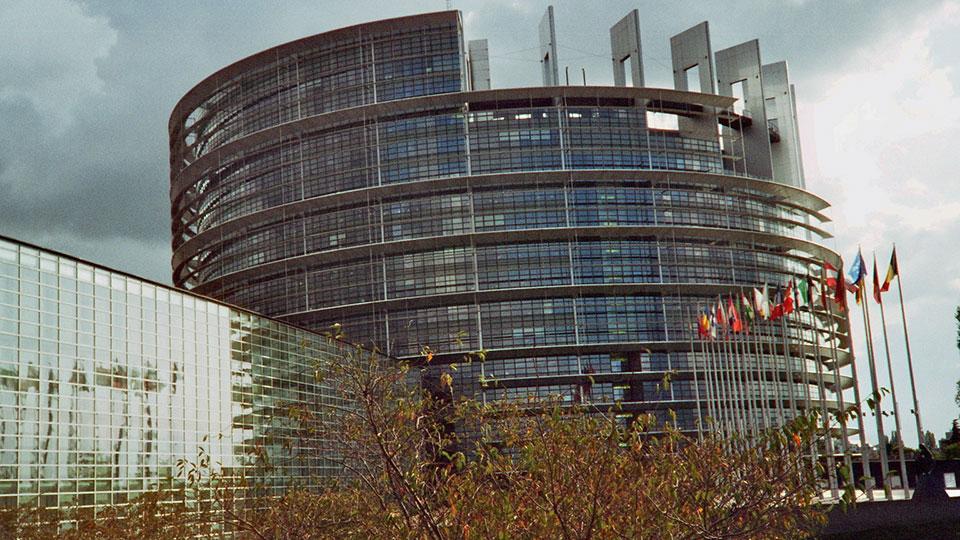 The British public love renewables, are concerned about climate change and are broadly supportive of the green economy.

Rates were frozen in October until March 31 2014. Systems under 4kW in size will receive 14.38p per kW/h. The rates for systems over 50kW and less than 250kW will not be changed.

Renewables and energy efficiency are the key to tackling bills

Investment in renewables and energy efficiency measures will be critical in helping businesses cope with future energy price increases, according to a new analyst's report.

Energy costs: 110,000 people in hospital because they can't afford to heat homes

Soaring energy costs are being blamed for a huge rise in the number of people going to hospital with illnesses caused by having to live in cold homes.

Installing solar panels on household roofs is a better investment than a pension, a minister has said.

A survey carried out by the Institution of Engineering and Technology (IET) has discovered that 9% of households in the UK are considering installing solar.

The UK installed 1.00 GW of solar photovoltaics (PV) in 2013, according to statistics released by the nation's Department of Energy and Climate Change (DECC). This is a 41% market growth over the 711 MW installed in 2012, and brings the nation to 2.71 GW to date.

How the cost of energy in the UK compares to other European countries, in five graphs

The cost of energy in the UK is rising, creating concern about the effect on vulnerable households, and prompting calls for government intervention.

But do our European neighbors have even bigger problems? As energy prices increase across the European Union (EU), consumers in some member states are paying considerably more for their energy than us, according to a European Commission study released last week.

The savings made by installers of loft insulation, new boilers and cavity wall insulation may only be half the amount promised, but there is one area where many households are keeping warm and cutting their bills – by taking advantage of feed-in tariffs.